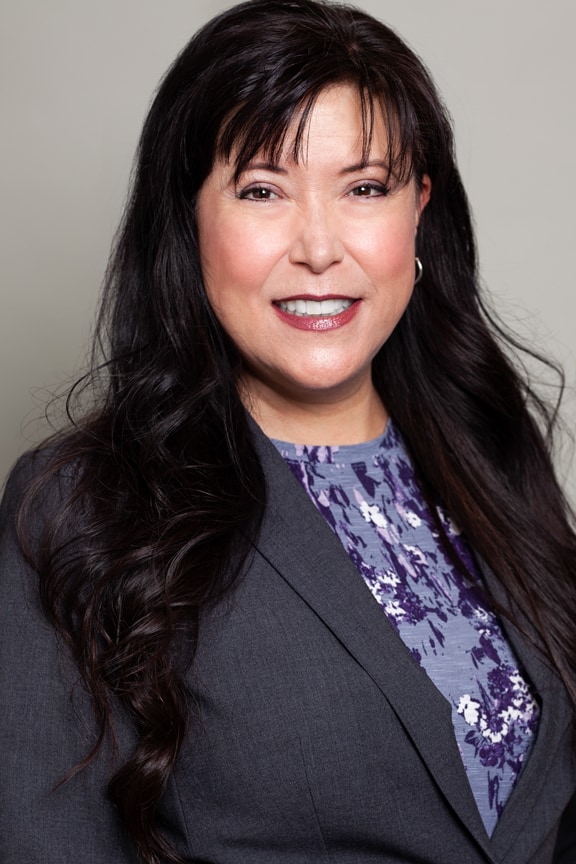 Christine Tasopulos has been a practicing attorney in Arizona since 2003. She has experience taking cases to trial before juries, and before the bench.

Christine graduated Cum Laude from Central Michigan University where she was a student representative on the Academic Senate. She received her Juris Doctor degree from Thomas Jefferson School of Law. While in law school, Christine received the Bancroft – Whitney American Jurisprudence Award in legal writing. She also earned a judicial internship with the San Diego County Superior Court and a clerkship with the San Diego County District Attorney’s Office. Christine was also a participant on the moot court team, Treasurer for the Phi Alpha Delta Law Fraternity and volunteered with the San Diego Volunteer Lawyer’s Program in the Domestic Violence Clinic.

After graduating law school, Christine practiced in the area of civil law representing homeowner’s associations. She then spent eight years as a Deputy County Attorney with the Maricopa County Attorney’s Office and worked in a variety of bureaus, including; preliminary hearings, juvenile division, charging and adult felony trial group. During her various times while assigned to the juvenile crimes division she was appointed as acting Bureau Chief and served as acting Assistant Bureau Chief. After leaving the Maricopa County Attorney’s Office she joined and became a managing partner at the law firm of Buesing, Hernacki, & Beckstead PLLC. Christine was the founding member and manager of Tasopulos Law PLLC. and was Of Counsel to Dyer Bregman & Ferris, PLLC before joining the firm as an Associate.